Spotlight: Head of the River Adur 2022 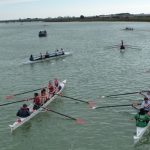 The first event of the 2022 CARA coastal rowing season will be the Head of the River Adur, the race is held in Shoreham every March and is usually the first opportunity for crews aiming for CARA Championships to size one another up. The race is held over a 3.5km tidal stretch of the river Adur, with two divisions held either side of the high tide. The course runs through the centre of the historic Sussex town and is usually well supported by locals and rowers alike. See more info and previous race results (including course records – for those thinking of attempting them!) on the Shoreham Rowing Club website: here

Posted in Regattas | Comments Off on Spotlight: Head of the River Adur 2022 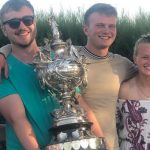 Southsea regatta was held in its entirety this weekend, with CARA crews battling against their Hants and Dorset Amateur Rowing association counterparts. Updated regatta standings will be put up later this week.

Posted in News, Regattas | Comments Off on Deal win the Pompey 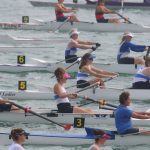 2019 season is now underway, with lots of exciting racing and close finishes! We have so far had Hastings Regatta, Bexhill Regatta and Eastbourne Regatta – all of which were held in full. You can find the full standings on the 2019 Standings page.

We have 4 events in a 4 way tussle, these are the Veteran 50+ Fours, Mens Junior Fours, Ladies Novice Fours and Mens Junior Sculls! Very excited to see which crews will get to 2 wins first!

Many thanks to Joel Dinning for the pictures, this is of the Ladies Senior Pair at Hastings Regatta

Posted in News, Regattas | Comments Off on 2019 Season underway 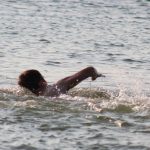 Both Worthing and Worthing town regattas were cancelled over the weekend due to strong winds. The regatta calendar will be updated as and when we know the new regatta dates if the regattas are rescheduled.

Posted in News, Regattas | Comments Off on Worthing Regattas Cancelled! 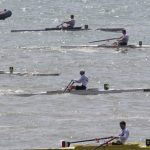 The 19th and 20th of May saw Hastings and Bexhill Regattas hit the water. Brilliant Conditions and racing both days suggests this will be an exciting season.

We will meet again on the 2nd and 3rd June for the Shoreham and Brighton regatta weekend.

Posted in News, Regattas | Comments Off on 2018 Season Underway 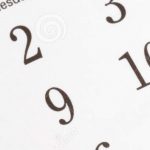 So far Four regattas have been cancelled:

The following new dates have been allocated and approved:

Hope to see you all there

Posted in News, Regattas | Comments Off on Re-scheduled regatta dates 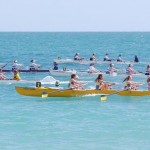 After the cancellation of the Adur Head, this year you’ll all have to wait until the Viking Shield at Folkestone on the 22nd of April to get the measure of one another. We look forward to seeing you all at the event.

Please note that the dates for Brighton and Hove, and Shoreham Regattas this year we’re originally incorrect and have been updated on this site and the downloadable list here:2017 Calendar

Posted in News, Regattas | Comments Off on Regatta List

So there are signs of spring in the air! The evenings are drawing out and it’s very nearly time to drive home from work without the headlights on! That means one thing; rowing in the evenings are nearly back. So, more boat time and also time to start preparations for the new CARA racing season.

Let’s take a look at the first event of the season, the Head of the Adur River Race. The Adur Head has long been the first opportunity to clubs get to take a look at the competition for the upcoming season, and is always a nervous time, when we see how our winter training compares to the rest. The event is due to take place on the 12th of March in Shoreham, the event poster can be seen here: Adur_Head_Poster_20175b15d

I look forward to seeing you all there, best of luck with the training!

Posted in News, Regattas | Comments Off on 2017 Season is nearly here 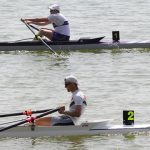 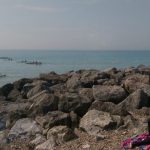